View all New York Times newsletters. The tide continued to flood as I began pitching the lure above the rip, letting it swim with the current like a wounded shrimp. The wind had since picked up, and low clouds had rolled in. What had once felt like early April was quickly slipping into mid March. Just then, halfway through my fifth cast, my rod bucked sharply and I was into my first Florida Keys fish. The fish took line in quick bursts, feeling like a hyperactive bluefish, first rushing uptide, then boring for the bottom.

Finally, a three-pound jack crevalle rolled on its side, allowing me to grab its tail. Jacks look more like little soldiers than fish, with a compact, muscular body, deeply sloped head, eternal grimace and a row of shield-like plates just above where the tail meets the body. The fish grunted and barked with its swim bladder as I popped the bucktail from its jaw.

Then, to the utter disappointment of two brown pelicans that had since landed on the jetty hoping for a hand-out, I let it go. More jack crevalle came as both tide and wind increased. I reeled faster, which seemed to excite the jacks into hitting the lure even harder. After catching half a dozen, I began slowing my retrieve again, probing the bottom to see what else I could hook.

A good fish promptly thumped the bucktail. I set the hook hard, then watched as my line rose toward the surface. A huge, silver-sided fish vaulted cleanly from the water maybe 50 feet away, landing in a geyser of white. Then it rushed out to sea, dumping yards and yards of line from my reel. It was a tarpon, and I quickly learned that when an angler hooks his first, he uncontrollably screams for joy. After a long run, the fish settled down, letting me pump it closer and closer. 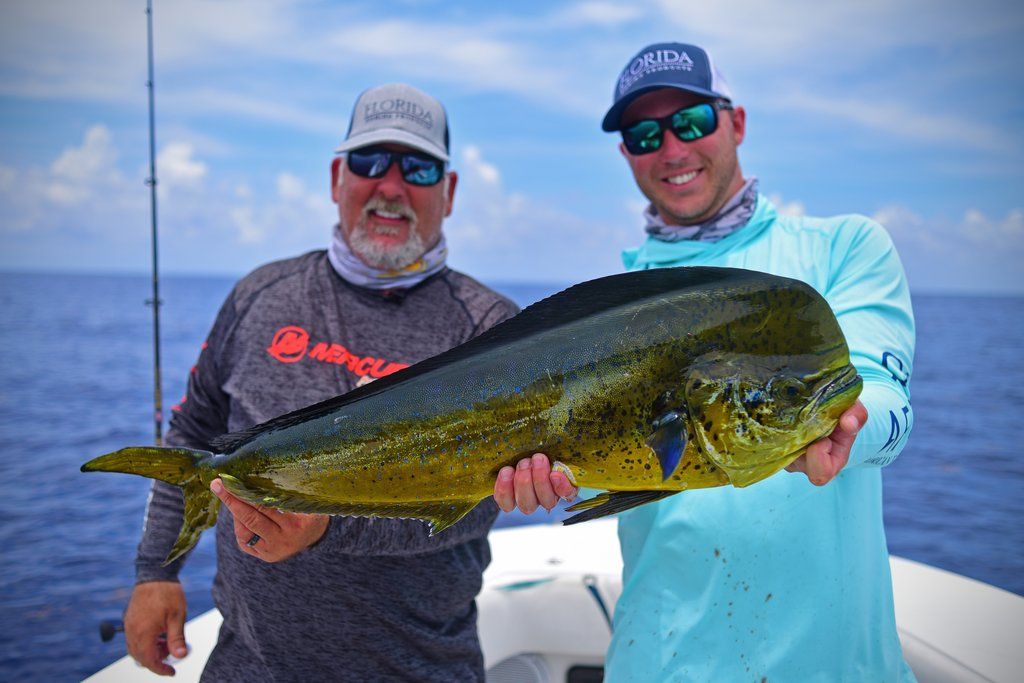 As tarpon go, this was a small one, maybe 25 pounds, but still an absolute handful on a rod I normally use for catching baby stripers. Twenty feet off the jetty, it leaped again, shaking its head, rattling its blood-red gills, and throwing my bucktail so far from its mouth that the lure sailed over my head and landed behind me on the jetty.

Still filled with adrenaline, I stared for a long time at the tiny spot of ocean where the tarpon had erupted. Eventually, I turned around to look for my bucktail, only to see the same two goofy-looking pelicans staring at me, perhaps wondering what could have made me look so happy.


Newsletter Sign Up Continue reading the main story Please verify you're not a robot by clicking the box. Invalid email address. Please re-enter. You must select a newsletter to subscribe to. Sign Up. After about 40 minutes, he got his first look at the electric blue swordfish, and guessed that it weighed somewhere around pounds. Over the next several hours, the beast would continuously dive deep and then come storming back up to the surface, but it never broke free from the line.

After five hours, the crew finally got their first real glimpse of the creature and realized that it likely weighed over pounds. Stanczyk kept his clients focused, and they were able to keep the fish hooked.

When they got back to shore, it took seven people to get the fish off the boat, but it ended up being worth it. The fish weighed in at an astonishing To celebrate, he cooked up some swordfish steaks on the grill.